Filled with enthusiasm, the teams working at Quintus aim for excellence by a management of the vineyard that protects the terroir, through the most stringent intra-plot selection during winemaking, with blendings taken to their peak and maturation. 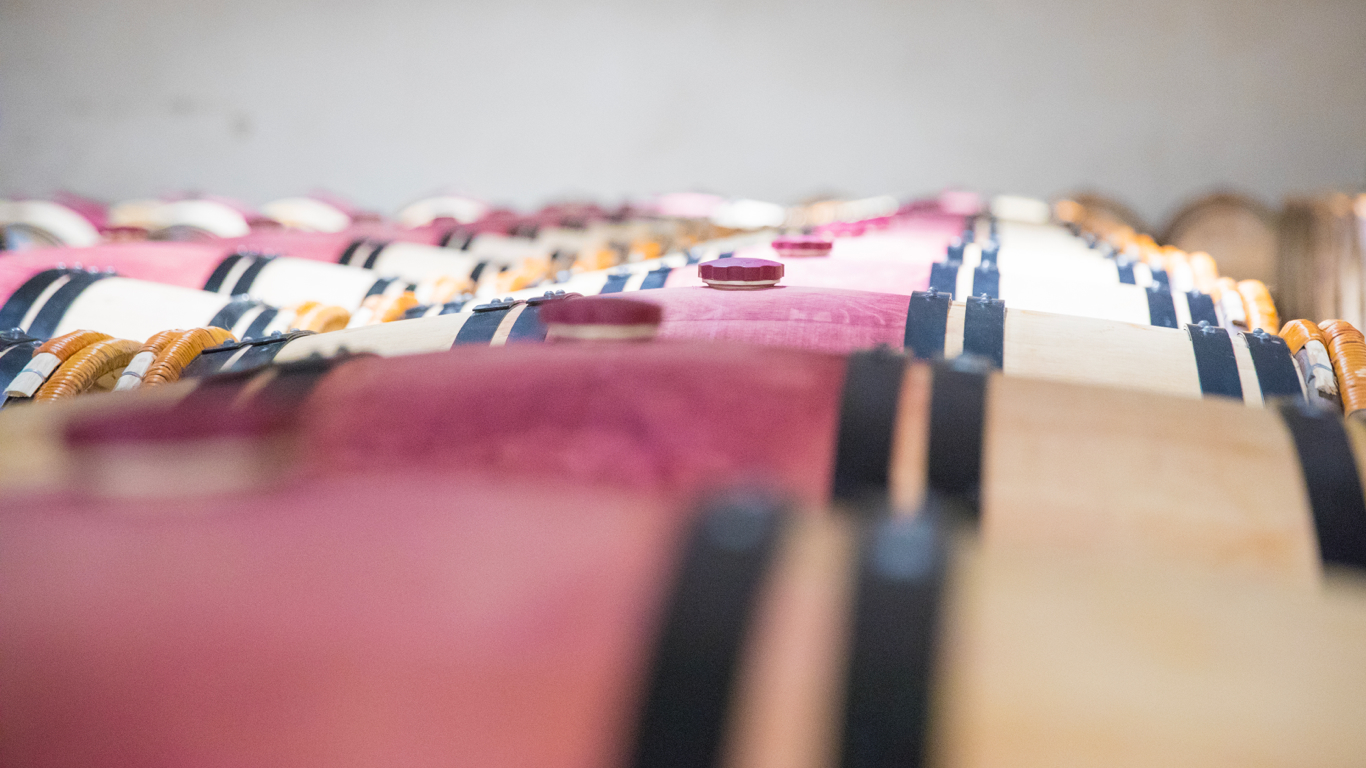 Mariette Veyssière represents the 5th generation of the Veyssière family to give prominence to the terroir of Saint-Emilion. Having honed her skills by numerous work experiences, both at Château Haut-Brion and Château La Mission Haut-Brion, at Pétrus, at Château Latour and in California, Mariette joined the team at Château Quintus at the end of 2013. Initially in charge of QSE (Quality Security & Environment), then of the vineyard, her expertise and responsibilities have grown naturally over the years. She inspires a progression in winegrowing methods at the estate.

Claude Diligeart works with tremendous enthusiasm on the terroir of Saint-Emilion and has done so for more than 30 years. In 1990, he came to work at one of the properties at the origin of constituting Quintus and took part in its creation.  Today, he provides his in-depth understanding and awareness of Saint-Emilion’s terroir to the work carried out in the vat room, as well as during blending and contributes to Domaine Clarence Dillon’s ambition for Quintus.
Close
Jean-Philippe Delmas

The aim of the teams is to enhance the remarkable terroir of Quintus, by assisting and protecting its ecosystem without ever altering its expression by intervening excessively. Their philosophy is therefore one of a reasoned and adapted approach to the terroir of Quintus.

A stringent selection within plots is made when the harvest is picked by hand.  Only absolutely perfect grapes will reach their final destination: the vats.  Winemaking is done in wooden and in stainless steel vats, with gentle extraction carried out by pumping over.

At Quintus, blending know-how is taken to its peak: plots are harvested and vinified according to a selection within each one: at the top, in the middle and at the foot of the slopes.  Each vat is blind tasted, to allow for fully focusing on the senses.  Mariette Veyssière, Estate Manager, and Claude Diligeart, Cellar Master, provide their awareness and knowledge of Saint-Emilion’s terroir, assisted by Domaine Clarence Dillon’s team.

Once the blending is finished, the wine is placed in barrels. Maturation in French oak will enable the wine to develop and become clearer.  The wine’s tannins will be smoothed patiently over a period of twelve to eighteen months.